For Matt Pagliarulo the path to the world of Monster Trucks started nearly 30 years ago when Matt started attending Monster Truck events. Over the years his passion as a fan grew into a passion to be involved and one day owning and driving his own Monster Truck. In 2013 is when that dream started to come together as Matt and his family began putting together ideas and gathering the resources to make the Jester come to life.

Over the next two years Matt worked hard to learn the in’s and out’s of Monster Trucks as a crew member for JR McNeal of the Razin Kane Monster Truck team. It was there Matt gained a wealth of knowledge to apply to his own truck and what was crucial to operating a Monster Truck team. In 2014 Matt picked up a chassis and many other parts from renowned Monster Truck fabricator Dan Patrick of Patrick Enterprises Inc. With a top of the line chassis design and the best parts available Matt and his family began building the rest of the truck over the course of the year and working hard to take on the massive task of assembling a Monster Truck.

In the Fall of 2014 the truck was completed and ready for testing. With friends and family watching Matt’s dream came true as he drove the Jester Monster Truck for the very first time. From that point onward Matt was hooked and has been working hard to learn as much behind the wheel and under the hood. 2015 marked the first year of competition for the Jester Monster Truck team as they embarked on the exciting journey of performing in events and meeting thousands of amazing fans along the way. Matt even got a chance to make a test past on the Monster Jam World Finals racing track while being a part of the Party in the Pits for the World Finals.

With plenty of knowledge and experience gained over 2015 you can count on the Jester Monster Truck team to continue growing into the future with plenty of thrills along the way. 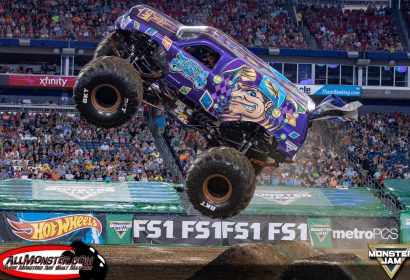 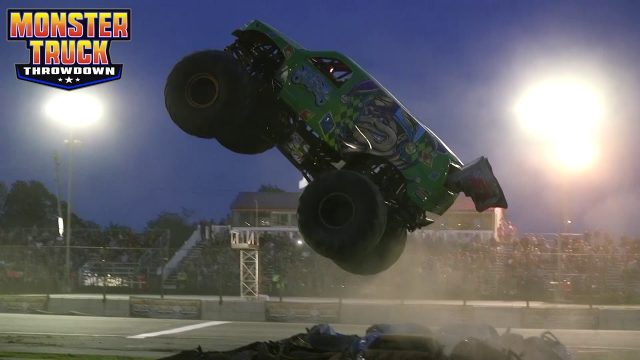